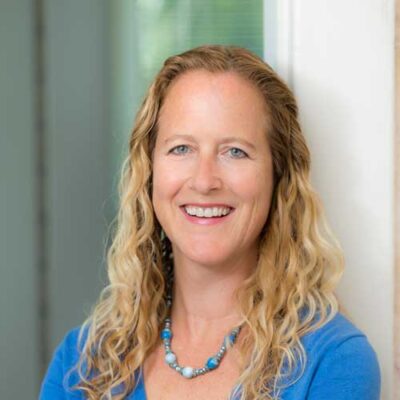 Pam co-founded Partners in Financial Planning, LLC in 2009. She has a B.S. in Commerce from the University of Virginia’s McIntire School. Pam has been a CPA since 1993, and a CFP® since 2000.

She served on the NAPFA National Board of Directors from 2016 to 2019, including two years as Treasurer/Secretary. She has been quoted in a variety of local and national publications, including The Roanoke Times, Washington Post, Smart Money, MSN Money and Financial Planning magazine.

Pam is married to Mike and has two sons, Andrew and Will. In her free time, she can be found on Smith Mountain Lake paddle boarding or sailboat racing. She also loves to travel, and recently became a certified scuba diver.