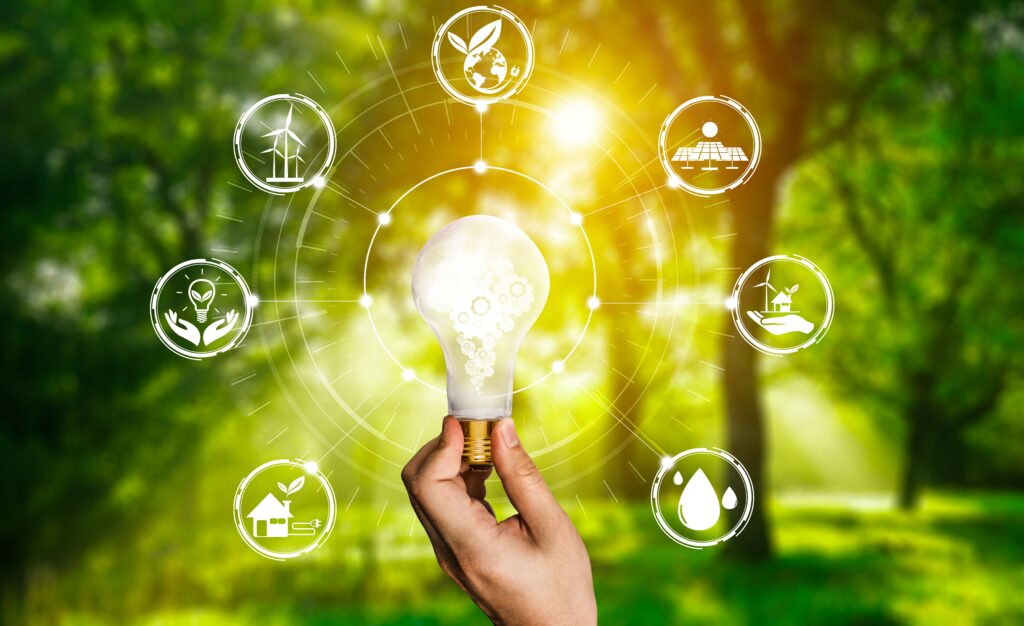 Global warming is once again a hot conversational topic, with wildfires raging along the West Coast and the record (already) hurricane season.  The most often-discussed solution to climate change is to reduce fossil fuel consumption and replace it with cleaner, renewable energy sources.

How much progress do you think we have made in this effort?  What would you guess is the total percentage of U.S. energy production today coming from renewable energy sources?  40%?  30%?  25%?

If you guessed 11%, you were correct.  Fossil fuels still make up more than 70% of the energy production in the U.S., as of August, when the U.S. Energy Information Administration collected its most recent statistics.  Hydroelectric power has provided a fairly consistent 2-4% of the total, while biomass consumption (including biodiesel) has reached 4%.  Wind and solar (2% and 1% respectively, but growing) are still far behind.

But fortunately, our cars and trucks are much more fuel-efficient than they were back in the old days, and that helps the environment, right?  Fuel efficiency in the ever-popular heavy-duty trucks has actually DECLINED since 1950.  Other vehicles have raised their average MPG rating (light-duty vehicles like most of us drive) from about 15 in 1950 to just over 23 today.  Chances are, you thought we had made more progress than that over the last 70 years.

Although solar power is still a small part of the overall picture, it is also the fastest-growing source of renewal energy. Solar production has leaped off the page in the last ten years, and the trend, if you can ignore the seasonal ups and downs, suggests near exponential growth.  Separate statistical tables show that by far the fastest growth is in residential production: think: solar panels on the rooftop.

The data paint a picture of incremental rather than revolutionary change in our energy production and gas mileage.  That may not be fast enough to keep the wildfires and hurricanes at bay.