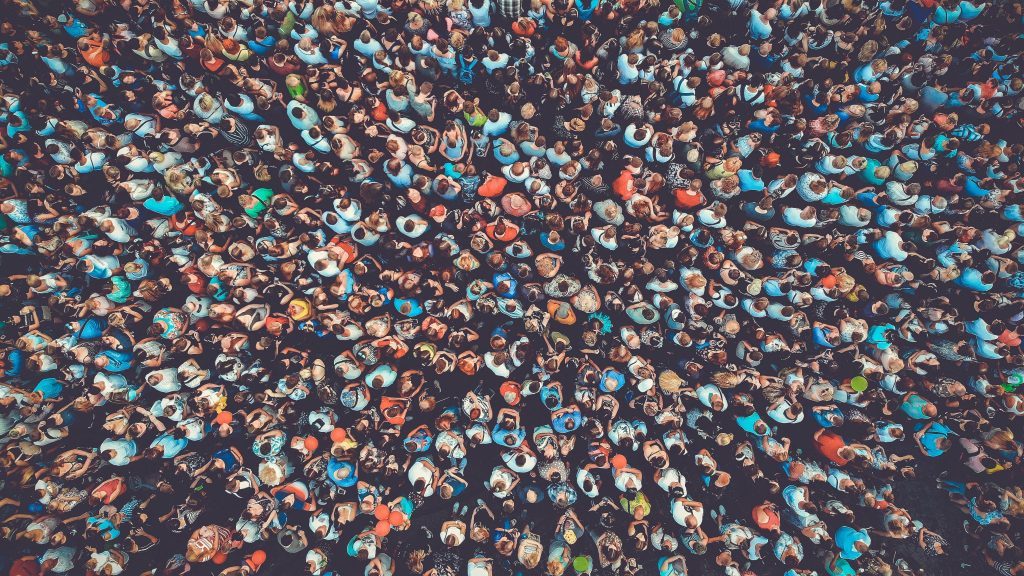 You might remember dire warnings some years ago about population growth, and the threat of overcrowding in the U.S.  So how fast, exactly, is our population growing?

But, of course the world’s population is growing at an unsustainable rate, right?  Actually, global population growth is higher than the U.S., but not by nearly as much as you might imagine.  In the years 2015 to 2020, the world population’s annual growth rate was 1.19%, 1.14%, 1.12%, 1.10%, 1.08% and 1.05%.  If you have nothing else to do, you can watch the number of people living on this planet go up in real time.  The website: https://www.worldometers.info/world-population/#:~:text=Population, shows that every second seems to bring about ten new people into the world.  In addition, it lists births and deaths on the calendar day that you log in.  It also shows a running tally of births (more than 116 million) and deaths (almost 50 million) this year around the world.